Gordon McNicoll spent most of his career working as a government lawyer in a variety of different roles and latterly was assigned by the Scottish Government to the Inquiry. He has rejoined the Inquiry team to assist in the completion of Lord Hardie’s report. 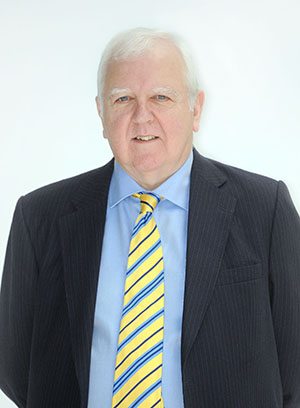